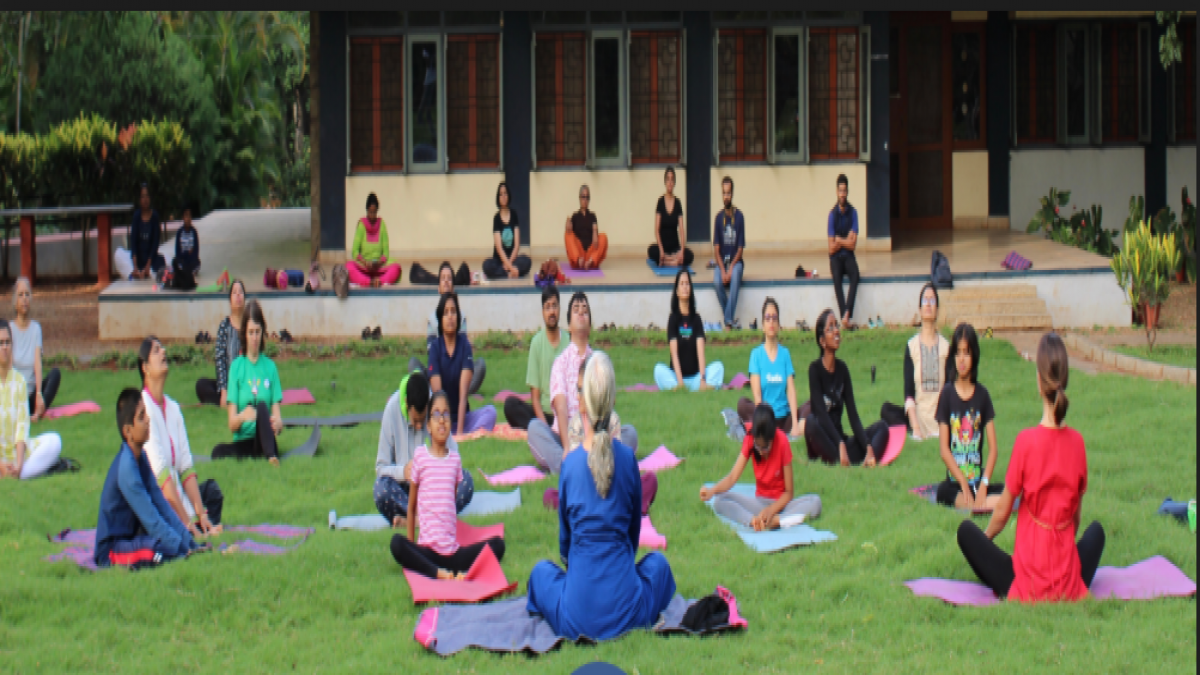 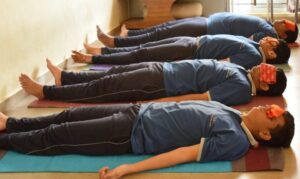 Prafull Oorja’s first student, at 7 or 8 years old, was a boy diagnosed with an attention deficit hyperactive condition and could not complete thoughts or sentences. He was restless.

Coming from a Muslim background, his family did not want him to chant or pray in Sanskrit, incase it confused him. Thus, the teacher taught him to chant, “I am calm”, “I am relaxed”, “I am happy”.

After 3-4 months of weekly sessions, he was able to sit in vajrasana for longer than even the teacher. One day, he was sitting complete still and silent, with his eyes and mouth closed– a rare feat for any child, let alone one with a special need. He was in such a meditative state, the teacher got worried and asked if he was okay.

He responded with “I am calm”, in such a state that it made me feel he had internalized what calm meant, in the restless body he was blessed with.

Three years later, when he was in 7th standard, he was able to sit for an entire exam.